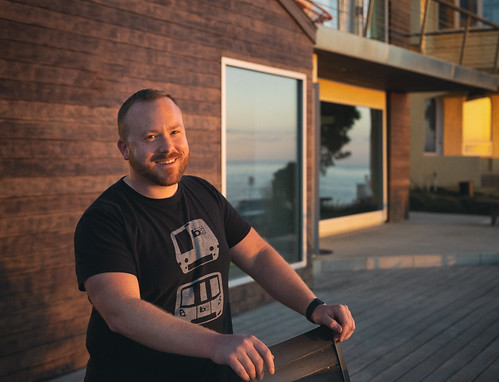 I’m always struck by how the most fleeting conversations can be among the most meaningful.

I live in a small town and as such, I know my mail carriers and talk to them often. On Monday, I was just starting my run when the mail carrier was coming down my street. I waved, he waved, then he waved me over and rolled down his window.

I’ve been getting a lot of “Class of ’93” mail, since I’m helping to coordinate the RSVPs to my 20th high school reunion in Waseca.

He went on to say his niece works as a trauma nurse at St. Marys Hospital in Rochester. “So you don’t want to have to go see her,” he said, laughing a little.

He said her desire to be a trauma nurse stemmed from a farm accident that happened when she was seven years old. He was driving a tractor, and she fell off. She was seriously injured and spent a month and a half in Rochester. (In Minnesota, when you say someone is “in Rochester,” it means they are in the hospital. Since Rochester/Mayo is the best hospital around, only the most serious cases go there. It’s not a good thing to be “in Rochester”).

Now as a nurse, she’s able to comfort her patients by telling them her story. They may feel helpless and hopeless when they arrive, but their attitude changes when they talk to her.

We agreed that her accident was a blessing in disguise, because she’s able to take a terrible moment and do something good with it and help others. But it took several years before the blessing was revealed. It reminded me of patience and waiting for messages to be revealed to us, rather than us demanding a meaning in everything immediately.

Do you believe in blessings in disguise? Do you think something good can come out of trauma?

4 thoughts on “A flash conversation”