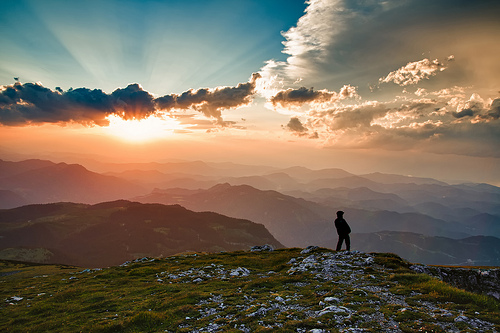 On Sunday, the Minneapolis StarTribune reprinted an op-ed that first appeared in the New York Times on July 12. The piece, by Ted Gup, was headlined “There’s Something Else: The Afterlife.”

Gup writes about the credit card offers, airline miles reminders, insurance offers via e-mail and even a notice for a delinquent tax that continued to pour in to his son, David, who died at age 21 of a heroin and alcohol overdose.

Gup keeps all of this correspondence. “Indeed, in some strange way, I cherish them all–even the dunning notice from the IRS–as if each were a signal from the Great Beyond that it didn’t happen, that his life goes on, that the nightmare was just that, something from which I may surface at any moment,” Gup writes.

I prefer to see reminders that my loved one’s souls live on, though I realize not everyone believes that. Gup writes about going to one support group meeting: “I attended a gathering of grieving parents who spoke lovingly of their lost ones, and then of the knowledge that their child was at Jesus’ side. There was a light in their faces. I envied them their resurrection, and did not return.”

It made me wonder: Do you hold onto tangible things, like Gup? Or do you look to more otherworldly signs?