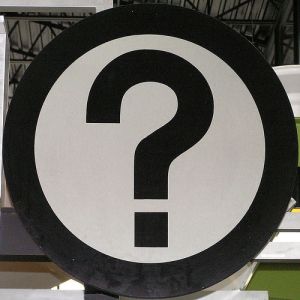 A story about the funeral home that accepted Tamerlan Tsarnaev’s body appeared on the front page of the New York Times‘ website today. Peter Stefan, the funeral director at Graham Putnam & Mahoney Funeral Parlors in Worcester, Mass., has received criticism for accepting the body.

But what was he supposed to do? Requests were sent to funeral home after funeral home. Stefan was the one who finally accepted after it was clear that Russian officials didn’t want the body, either.

Something has to be done with  bodies after people die, no matter how reviled they are. Who took Timothy McVeigh’s body? Who took Ted Bundy’s body? Who takes the body of the man who killed himself, his wife and his kids in a murder-suicide? Stefan says this in the story: “I’ve had murderers here, people that murder their kids, people that murder their parents. A lot of hullabaloo that we’ve had here.”

I found some information on Timothy McVeigh. After his execution on June 10, 2001, he was cremated at Mattox Ryan Funeral Home in Terre Haute, Ind. Information about his remains or a memorial service remained secret. Apparently McVeigh had wanted to donate his organs, but prison regulations did not allow that.

Now the problem comes in finding a cemetery that will take Tsarnaev’s body. So far, no takers. The family has requested burial; cremation isn’t an option. It probably would be best to bury him in an unmarked grave. Otherwise, I can imagine it would become an attraction for haters and possibly also extremists who might see Tsarnaev as a martyr.

At the end of the story, Stefan says this: “I’m not burying a terrorist, I’m burying a dead body. We’re trying to exercise some character here.”

It’s a tough position, for sure. What do you think?

2 thoughts on “An ethical dilemma in the Boston bombings aftermath”