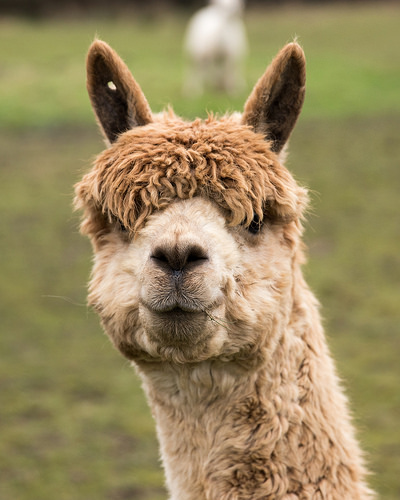 How many times have you wanted to quit something because it was hard or it wasn’t going as well as you had hoped?

I enjoyed the blog post titled “Should You Quit Writing?” by Allison K. Williams over at Brevity.

I guess I’ve never thought about quitting writing in general. It just feels like something I do, innate, part of me on a cellular level. But there were times when I felt like giving up on my memoir. I was getting so many rejections from agents and editors that I started to think, maybe this is crap. Deep down, though, I knew that wasn’t true. I knew I had a story to tell and get out to the world. I made a decision: I would check in again with the editor at the University of Minnesota Press (we had been in contact about the book on and off for years). If he didn’t take it, then I was going to self-publish.

In my writing group, every once in a while someone talks about giving up writing. Fantasies about living in the country raising alpacas abound. But then we come back to reality and realize how much we enjoy writing and how it feels to be a part of us. We honestly cannot imagine giving up, no matter how many editors or agents or readers don’t like our work.

Actually, the first thing I thought when I read Allison’s post was quitting in the context of running. Anyone who has entered a race and finished last or near the end (hello! Raised hand here!) sees all the people who are better, in terms of pace. That can be discouraging. But running, too, is one of those things I just do. I can’t imagine choosing to not do it. If I entered a race and place was important and that’s all you were judging me on, it would look as if I’m not very good. If I set a goal to make to the U.S. Olympic marathon trials, I’m not going to reach that goal. So it becomes about setting realistic, personal goals.

YOU get to define success. Yes, the world has ways of defining success — how many books sold, how many races won, how well you can get into complicated yoga poses. You can choose that definition, of course — that works as motivation for some people. But if you’re feeling bad about yourself because you’re not meeting the world’s definition of success, take a look inside and define success for yourself.

Writing, running, yoga, etc. — what is something you love to do that sometimes you’ve thought about quitting?

1 thought on “What do you want to quit?”