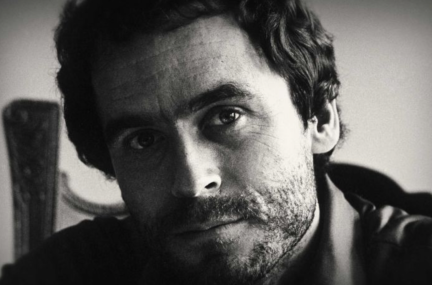 I understand the criticism that’s being leveled at two new Ted Bundy films.

2) Any recounting of the Ted Bundy story has to include the reason why he was able to propagate his reign of terror: his smooth good looks and personable charm was the way he could lure in women.

To Point 1: Any film is going to be only a small representation of a story. Films are a creative venture, with writers, directors, and producers orchestrating the narrative in a way that will captivate audiences. Conversations with a Killer: The Ted Bundy Tapes is a documentary so you have real documents and interviews with the major players, but even so, there’s a degree of manipulation in how the story is told.

Then you have the upcoming movie Extremely Wicked, Shockingly Evil and Vile, starring former teen heartthrob Zac Efron as Bundy. Of course Efron is good-looking; he’s a movie star. In a movie such as this, you also have writers, directors, and producers orchestrating the narrative. Notice that the first thing the trailer shows is the phrase “inspired by true events.” But I think the title makes clear Bundy’s true persona.

To Point 2: I have been fascinated by the Ted Bundy story for a long while. I first read about him around age 12 or 13, when my true-crime fascination started to bloom. He was different than the other serial killers or maniacs I was reading about. He wasn’t short, wild, and drug-loving like Charles Manson. He wasn’t a psychotic loner like Sam Berkowitz. I saw in Bundy men I knew in my everyday life — good looking, intelligent, quick with a smile.

To me, that made him even more dangerous. I think I speak for many women when I say that sure — I enjoy the attention of a good-looking guy. I enjoy a little flirtation. I can see exactly why Bundy was able to entrap women.

To discount this quality of his ignores a crucial aspect of his story. I can say he was good-looking but it’s not a compliment. He used his looks to manipulate and kill.

Bundy serves as a cautionary tale to women. We live in a time when women, I think, are more cautious than ever regarding whom they meet. But knowing Bundy’s story isn’t going to hurt. It’s just another story we as women can file away, to remind us to be on guard. Someone who wants to harm us isn’t always going to look like Manson or Berkowitz. A handsome charmer needs to earn our trust.

For a good Ted Bundy book, check out The Stranger Beside Me by Ann Rule.