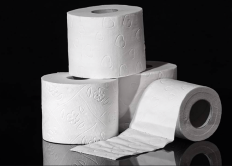 Yet, amid all of this, bright spots and daily delights. Holiday celebrations and birthdays. Sunshine and warm days. Cycling around town. Budding leaves on trees. Birds in the air. Neighbors helping neighbors. Time to reflect and contemplate.

This is our current reality. But it also was the reality of Astrid Lindgren, who throughout World War II kept a journal of observances from her home in Stockholm, Sweden. You may recognize her as the author of the enormously popular Pippi Longstocking books (which I loved), but before she became famous, she was living during World War II as a young wife and mother, and also worked for the government as a letter censor. 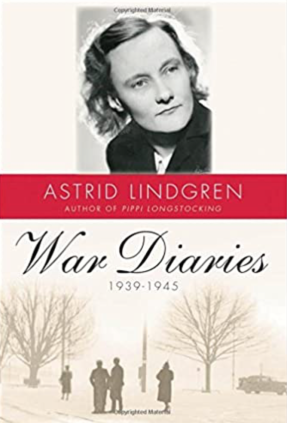 I first read War Diaries in early 2017. The world then seemed tumultuous and I wanted some historical perspective. What was it like to live in the midst of uncertain times? How do you come out the other side? About a month ago when it became clear that the times are even more uncertain and tumultuous, I thought I must reread the book.

I’m finding many of my previous highlights still applicable, but I am highlighting new passages relevant to these times. What we’re going through and what Lindgren observes have so many similarities: having no idea when this will end, food shortages, depressing news, death. Also, hopeful news –rumors of peace! rumors of more testing kits! — that doesn’t come to fruition.

There’s no way to predict the future, but judging from the comments of experts, it’s likely that things will not return to “normal” throughout 2020. If we’re lucky, a vaccine can be developed for use sometime later in 2021. Perhaps that is the time we will see light on the other side of this.

World War II lasted six years. At the end of each year, Lindgren hoped it would be the last of the war, but then it went on and on and on. Yet she and others around the world persevered, went about their daily lives as much as possible, and took pleasure in the small delights around them. When it was over, the world was a much different place. So much loss of life. Cities shattered. Economies in tatters. But there was rebuilding and strength that arose out of the crisis. I take comfort in that knowledge.

For additional historical perspective, see my post on the 1918 influenza pandemic.

1 thought on “We’ve been here before: What lessons can we learn from WWII?”